Squirrel and Raccoon Trapping – Why Not To Do It 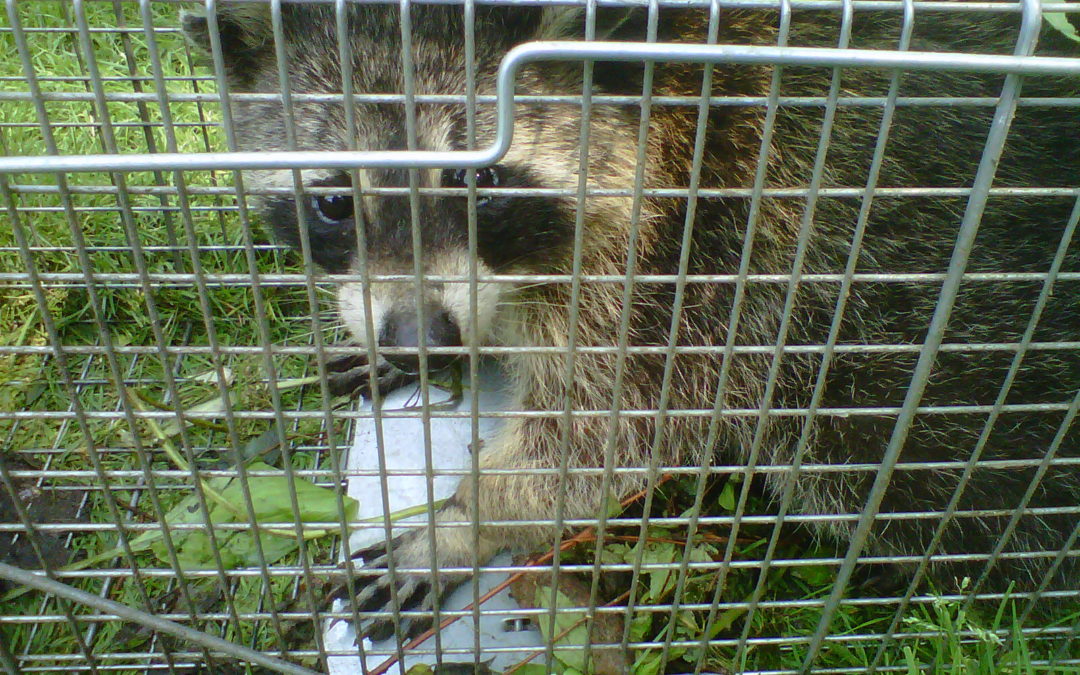 Why relocating Squirrels, Raccoons, Skunks and Groundhogs can be harmful:

Wildlife trapping and relocation is legislated through the Fish and Wildlife Conservation Act which states that is an animal is trapped, it must be released unharmed in close proximity to the capture site ( within 1 kilometer) or, if sick or injured, delivered to a licensed wildlife rehabilitator within 24 hours unless otherwise directed by the Ministry. Poisons and adhesives are also banned for use against wildlife.

Greenshield Pest Control utilizes passive methods to solve human/ wildlife conflicts. These include one-way doors and preventative exclusion. Our technicians have the educational background in wildlife management and ongoing training through the National Wildlife Control Operators Association.  Our technicians also have the skills to balance effective removal of wildlife and maintain the aesthetics of any property.  Greenshield Pest Control is recognized as a wildlife agent by the Ministry of Natural Resources which enables us to act on behalf of a property owner to manage a wildlife conflict.