The Best Natural Deterrent For A Rat Infestation 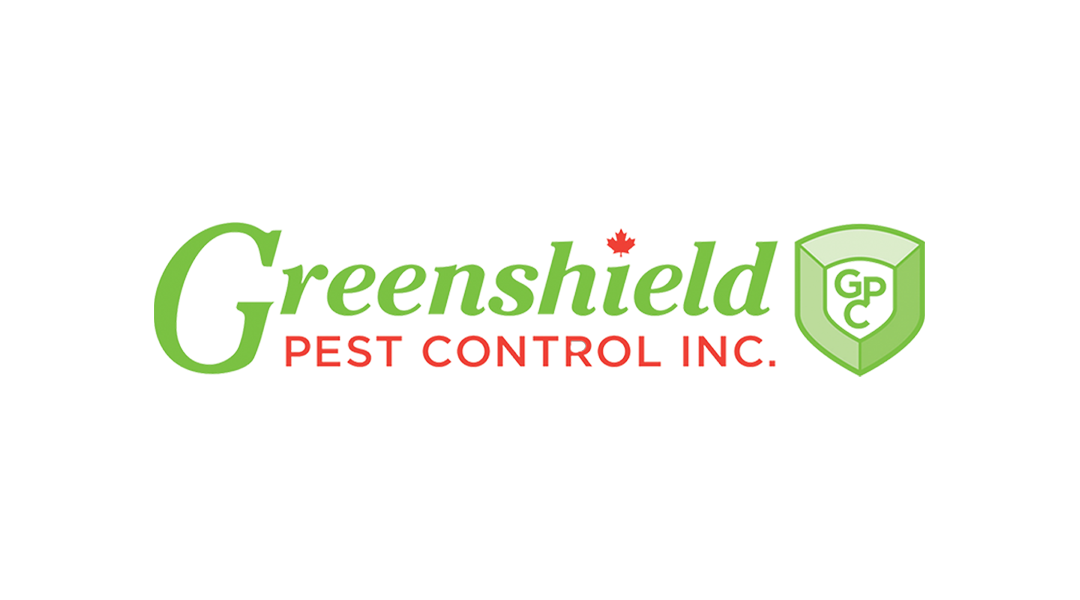 Unless you’re the type to keep them as a pet in a cage then you’re not likely their number one fan. If you read our blog last week, you’ve probably learned a few things you may not have known before. Were you as concerned with the breeding rate or the fact that they could excavate your house with their burrowing? Yikes!!

While it likely won’t be the entire house, Rats can certainly cause significant damage to a wall from their excavation. We’ve been to some scary places that rats have infested.

Once you have Greenshield remove the rat problem you’ll want to have a method of keeping them away from the home. Assuming you don’t have an eagle or an owl in your back pocket, a good way to keep the rats out is to have a cat.

They’ve been locked in an epic battle for centuries. There are many views and great discussions on what makes a good mouser. Definitely a nature versus nurture conversation.

Cats are typically loners, only coming for your affection on their terms. In the meantime, they can be a lean mean rat hunting machine. Natural hunters, they are a great deterrent for rodents in general. If she’s a good hunter, the neighbourhood quickly finds out and the hotel gets shut down permanently. Just be careful. If she’s that good, you may have a songbird or two relocate as well.

The one thing a cat cannot do however is walk through walls. That’s why you will want to seal up the house before the rats can regroup and attack again. But then, more on that one next week.