The 5 Worst Problems Caused By An Ant Invasion 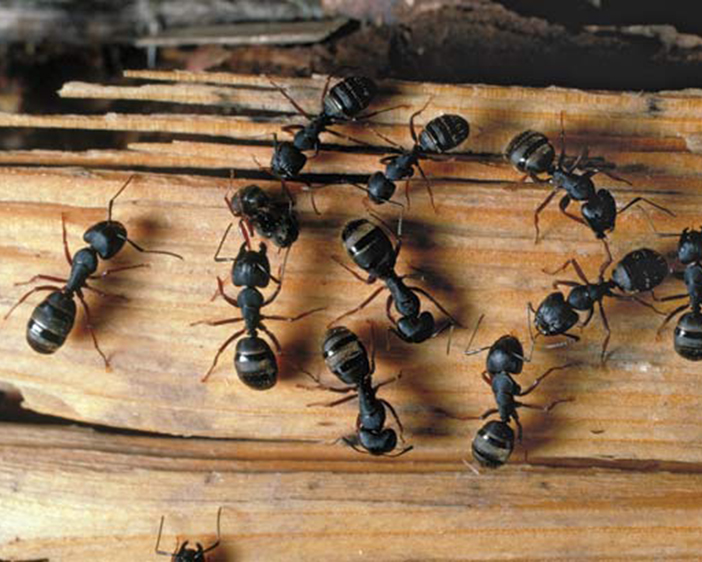 The 5 Worst Problems Caused By An Ant Invasion

It doesn’t take long for the colony of ants to trace the invisible trail left by the scouts to the heart of your home or business. When they eventually set up shop, the colony may only be a small nuisance, but they can also cause some major issues.

Some of the problems caused by ants include:

When you find an ant in your house, there is a high chance of it only being a scout, but because of their hive mind and their ability to communicate through pheromones, it won’t be long until the rest of the colony arrives. Be swift and decisive when you see an ant.