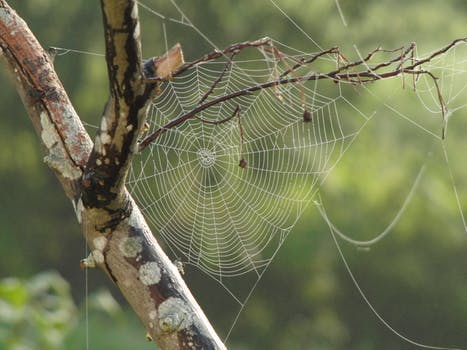 We’ve previously spoken about spiders, and their web material in general, but it warrants another look at the silky product. Spiderwebs are designed for various reasons, some harmless, others not so much. Many spiders have different uses for their mighty silk.

3 Facts About Spider Webs That Humans Can Take Advantage Of

When it comes to spiders, there are many things that most people don’t know. What most people see are the abandoned cobwebs, not the economic advantages that the spider offers.