Though there are thousands of species, the most common in Eastern Ontario are the yellow jacket and the hornet. A social wasp colony consists of a queen and between a handful and 15,000 male drones and sterile female workers. Wasps play a role in insect control and can continue to sting as they do not lose their stingers. It is best to have a professional plan as the wasp has a pheromone which causes the colony to swarm when they sense danger. 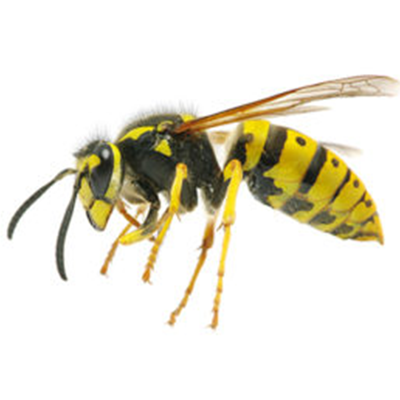 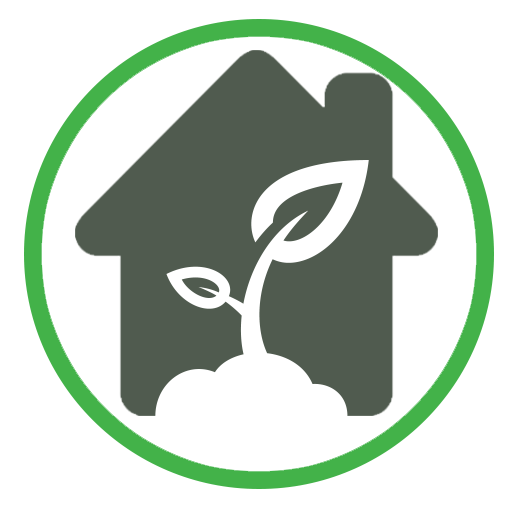 Wasps, Yellow jackets and Hornets live all over North America in meadows, orchards, woodlands, playgrounds, cemeteries, school yards and urban and suburban settings. All wasps build nests, although they vary in their nesting preferences.
A wasp habitat is a paper-like nest made from wood fibers that have been chewed into a pulp. A yellow jacket habitat is a nest built below the ground surface. On the other hand, a hornet habitat, like a wasp’s, is above ground. Wasps and hornets often build their large nests in trees as well as in structures such as decks, porch overhangs, even attics and house walls. 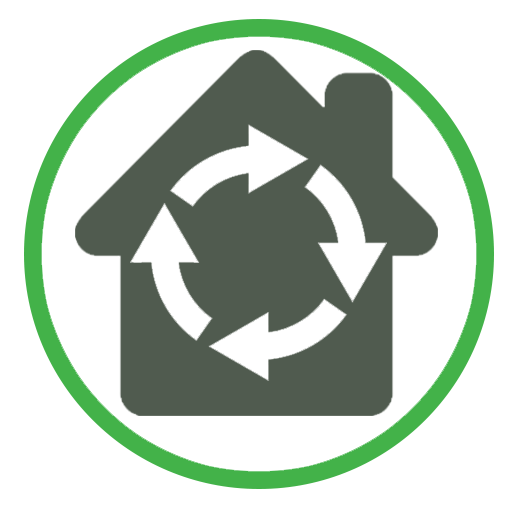 The Wasp has 4 stages of development: egg, larva, pupa and adult. Colonies or nests are newly built in the spring. Having survived the winter by hibernating in a warm place, a queen will start a new nest from scratch. In the small paper nest, the queen will lay her eggs. The first egg hatchings will become a starter brood of adult female workers who will take over building the nest, taking care of the queen and other larvae, foraging for food and protecting the colony. At summer’s end, there will be thousands of wasps in the colony. Males are produced at the end of summer and mate before the colony dies off as the colder weather sets in. 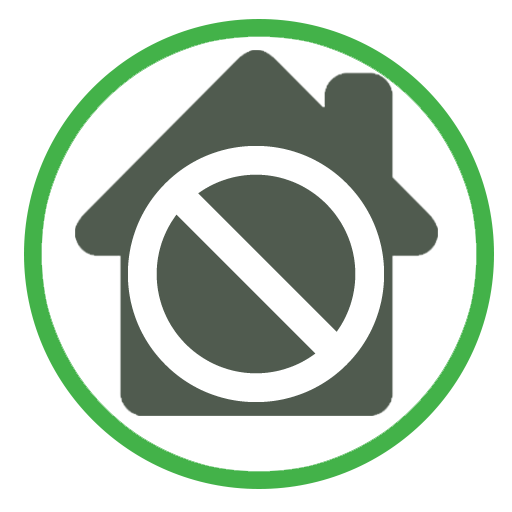 There are many things that should be done to prepare for a wasp treatment. For the full list of ways to make your wasp treatment successful, view our Wasp Service Preparation Guide.

Do you have a wasp problem in your home or business? Let us ID it for you!