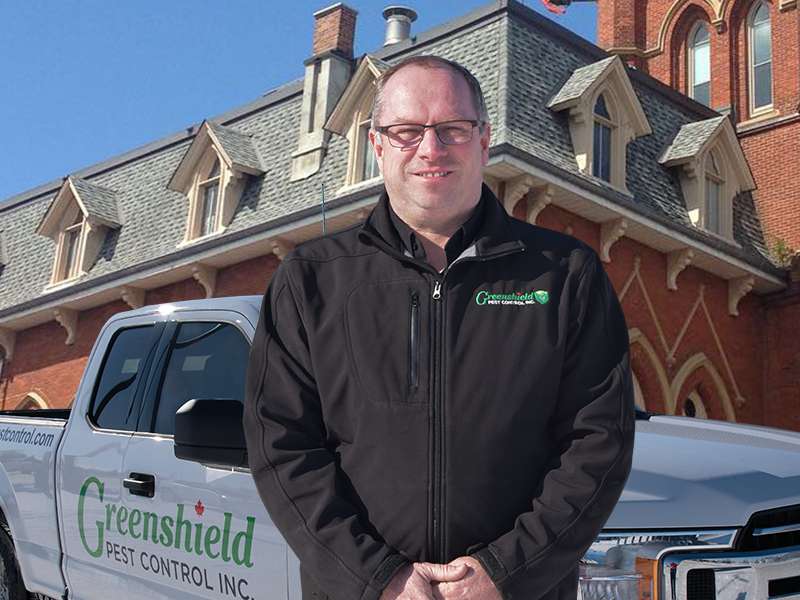 Named for the nearby Bay Of Quinte, the greater Quinte area includes cities such as Belleville and Trenton as well as the now famous Prince Edward County, a popular tourist area. The Quinte Area is rapidly becoming known as one of Canada’s hotspots for wineries, craft beer, artisanal foods and vast waterfronts. Located in Eastern Ontario, Quinte is approximately midway between Toronto, Ontario and Montreal, Quebec and home to Loyalist College, CFB Trenton and close to 100,000 people.

The size of Belleville and Trenton, as well as their close proximity to water creates a unique set of pest and wildlife control challenges for home and business owners. Insects such as spiders thrive in wet areas, causing problems for storefronts and homes that are close to water. The historic buildings found in their downtown regions also attract small wildlife such as rodents, bats and squirrels as well as pest birds such as pigeons and seagulls.

The Greater Quinte area is also home to many smaller waterfront towns, such as Napanee, Picton and Brighton, which face similar challenges to Belleville and Trenton. Their smaller population means that these areas will often deal with larger wildlife such as skunks and racoons.

Quinte is also home to many rural areas, such as Stirling and Marmora which are populated with many cottages, seasonal homes and farms. These rural areas commonly deal with a unique set of pests such as carpenter ants, mice, chipmunks, larger wildlife and snakes.

Why Work With Us?

When you’ve been around as long as we have you’ve seen everything that nature has to offer. With a vast team with a wide variety of skills and experience, we are neither unnerved nor surprised by anything. We make sure you get the right tech every time who will take care of your pest infestation in a timely fashion. 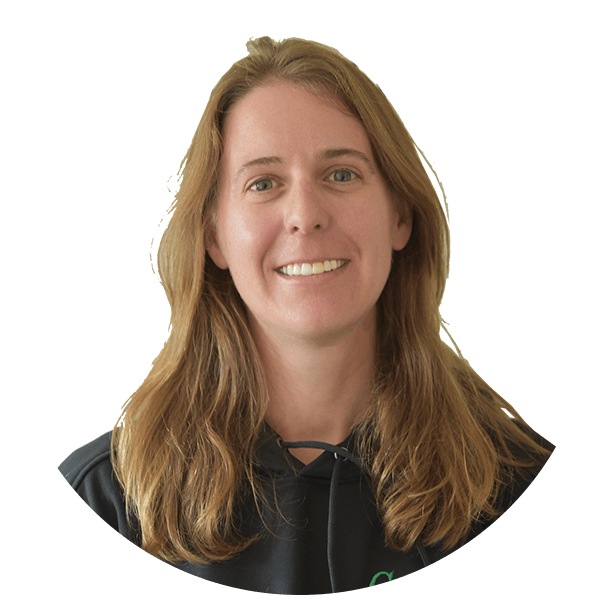