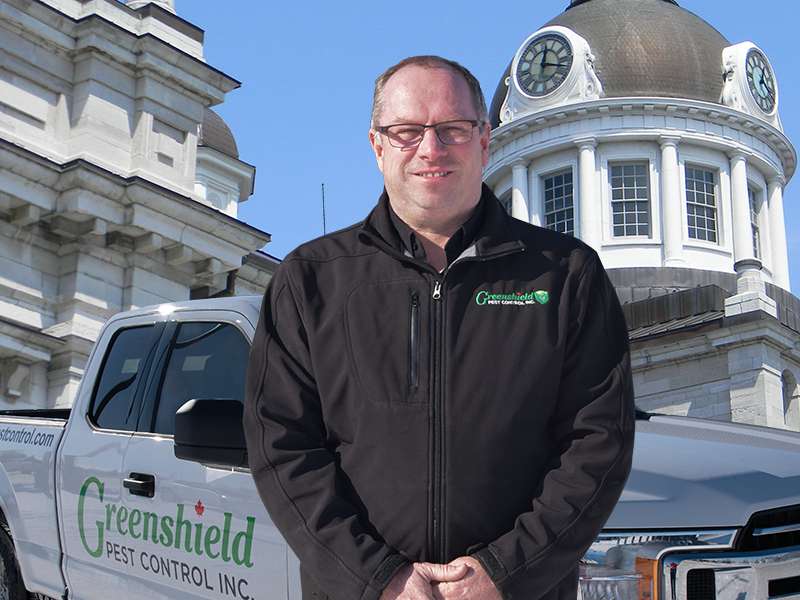 Located on Lake Ontario, at the beginning of the St. Lawrence River and at the mouth of the Cataraqui River, Kingston is Canada’s Oldest City and is known for its historic limestone buildings and vast waterfront. Located in Eastern Ontario, Kingston is midway between Toronto, Ontario and Montreal, Quebec and home to Fort Henry, CFB Kingston and over 100,000 people.

Kingston’s size, close proximity to water and historic buildings creates a unique set of pest control challenges for home and business owners. Insects such as spiders thrive in wet areas, causing problems for storefronts and homes that are close to water. Historic buildings also attract small wildlife such as rodents, bats and squirrels as well as pest birds such as pigeons and seagulls.

The Greater Kingston area is also home to many smaller waterfront towns, such as Bath and Gananoque, which face similar challenges to Kington itself. Their smaller population means that these areas will often deal with larger wildlife such as skunks and racoons.

Greater Kingston is surrounded by many rural areas, such as Harrowsmith and Newburgh which are populated with many cottages, seasonal homes and farms. These rural areas commonly deal with a unique set of pests such as carpenter ants, mice, chipmunks, larger wildlife and snakes.

Why Work With Us?

When you’ve been around as long as we have you’ve seen everything that nature has to offer. With a vast team with a wide variety of skills and experience, we are neither unnerved nor surprised by anything. We make sure you get the right tech every time who will take care of your pest infestation in a timely fashion. 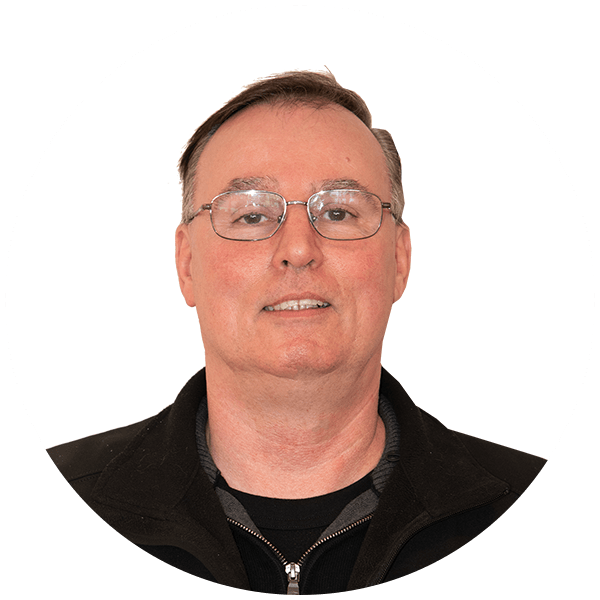 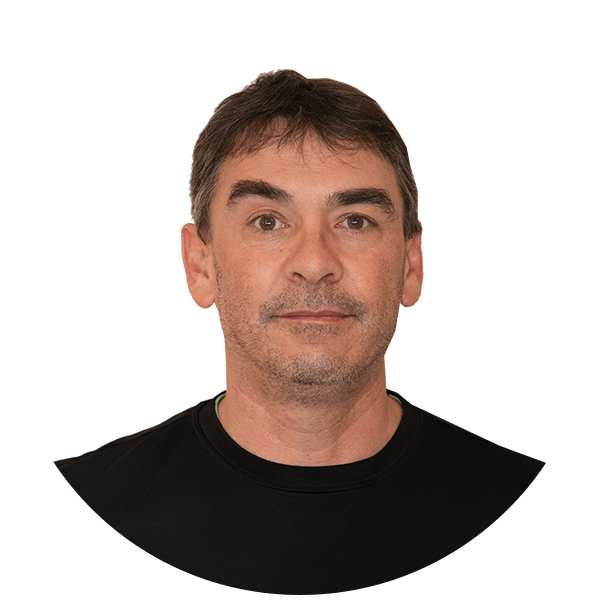